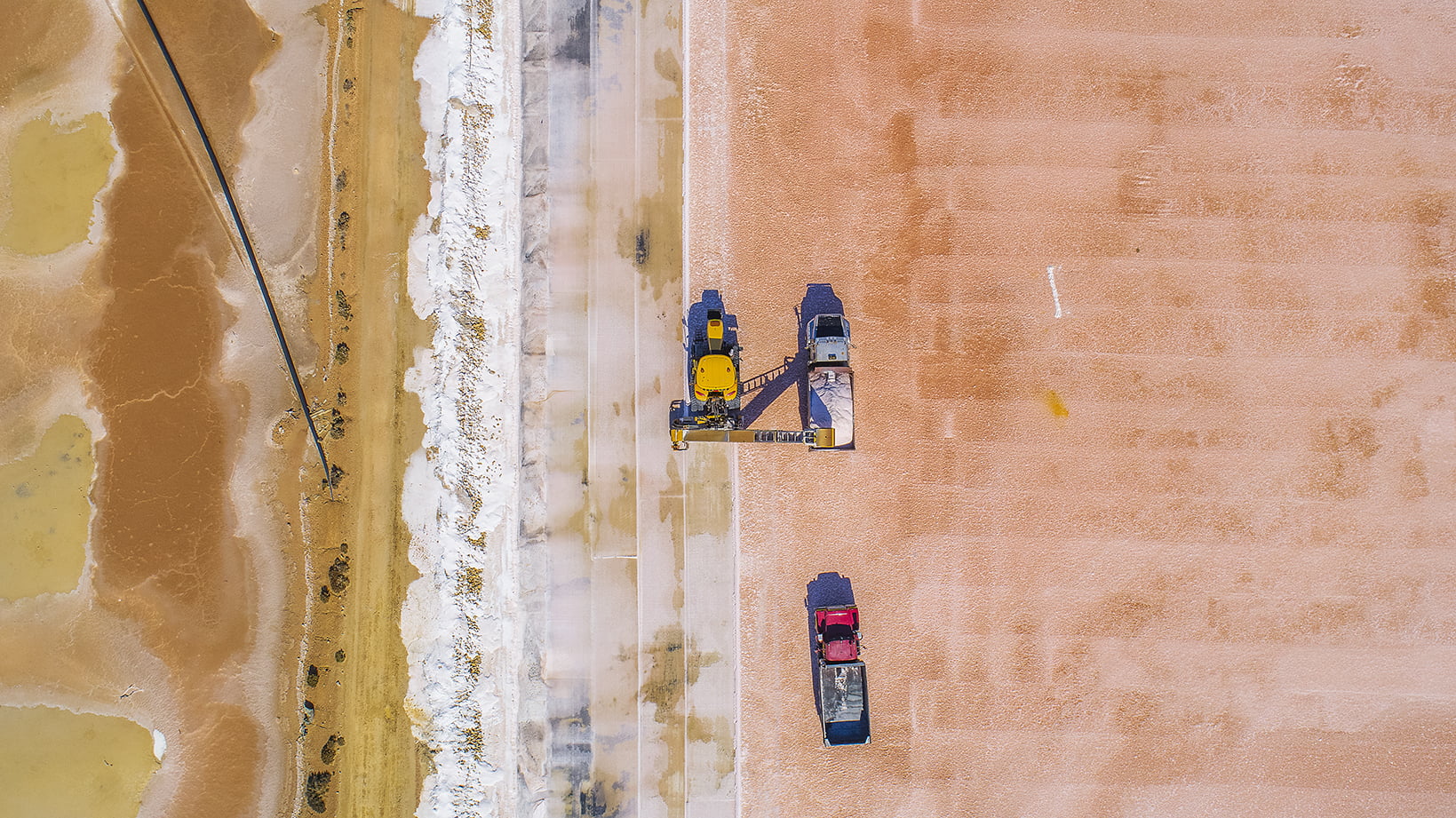 There are some people that I have spoken to and have told me ” Drones, I’m over them, they are over rated.” I would beg to differ. I think they are sensational as they give you such a different point of view.

When I was a little boy I always thought , how awesome it would be if you could have a camera that could fly and take pictures. I also thought,” wouldn’t it be awesome to be able to look at something and your eyes could take the pictures and refocus by themselves”As a young boy growing up I always wanted to be a pilot but I was not smart enough at school to be able to fulfill that part of my life.I failed most things at school. Being smart was not my best part of who I was back then.

Many years ago on Saturdays I use to right my bike down to the Adelaide airport from the hills and I would be at the end of the runway where I would just watch the planes come and go. I would just marvel at the planes  and still do to this day. I’m amazed how they get those beasts up in the air. There are times when we take technology for granted and flight travel is one of those.

To have a drone to be able gain that special point of view is simply  inspiring. Are they over rated, ” Hell No” they are awesome. 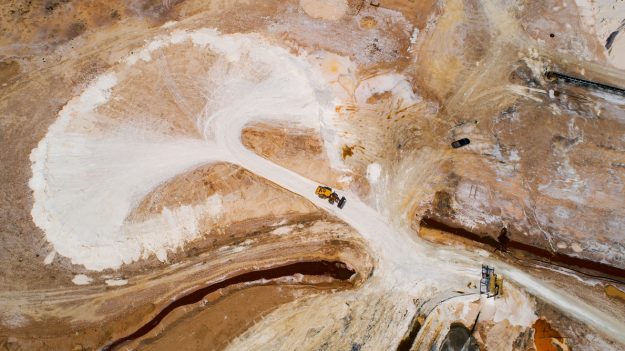 The sad thing is that there are people out there who do the wrong thing by them and that tarnishes all who use drones who do the right thing. We are all not irresponsible when flying drones and when you see a person flying, don’t always assume that they are doing the wrong thing.

Having a drone requires more than just the ability to fly it. The drone is no different to the still camera. Understanding  light and composition is equally important when flying with the drone.To get the best out of the drone, you really need to be able to understand how important light is and composition is when it comes to flying.That applies to any drone model that you are flying. 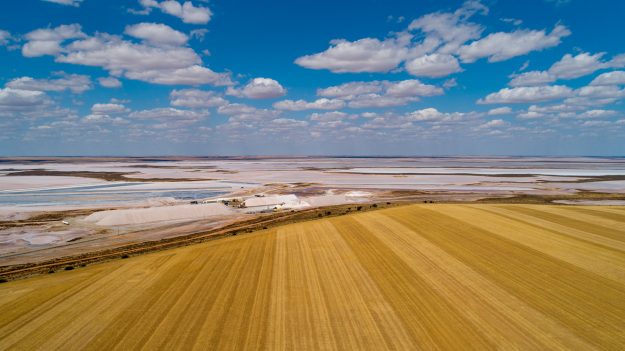 A lot of peoples picture are ordinary with the drone as they have failed to come to terms how crucial light and composition are when it comes to flying.

The freedom to be soaring the skies within the legal limits is wonderful. 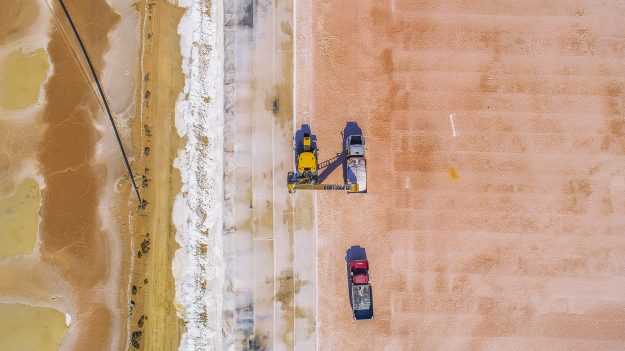 The key in successful images with the drone is knowing how the light works with the colors of the landscape. 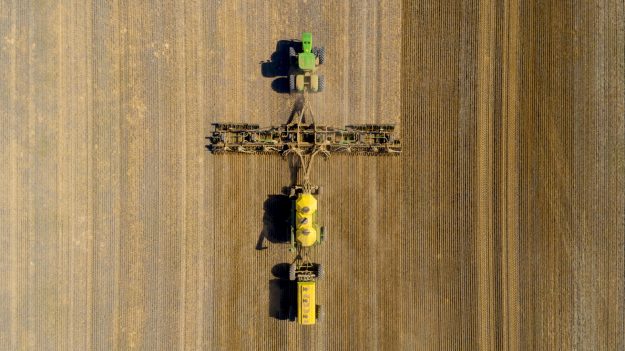 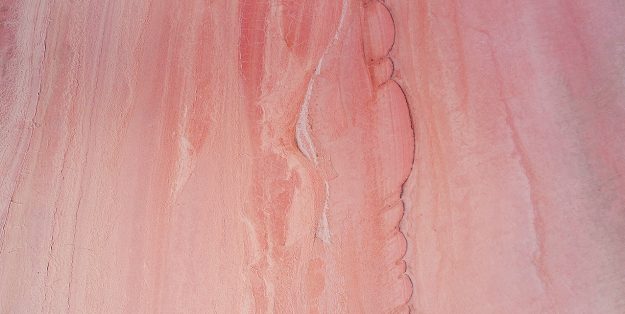 We both love seeing the abstract from the air and when you love the abstract you’ll know how to look forward even before you put your drone up.