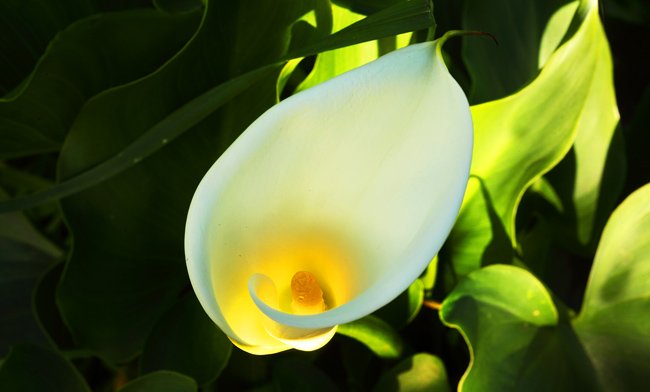 [p] Understanding Light  – A photographic tip is a key to better photography. When you are understanding light and how light works, the light blub is switched on and it becomes brighter.[/p]

[p]I have many people comment through email about the shot you see below and how did I take the shot. I need to say from the outset that no external flash was used, not other electronic devises were use, just my hands .[/p]

[p]Understanding Light and how it works and reflects is what photography is about.[/p]

[p]Understanding Light gives  you have the knowledge of how light works, then when you are out and about shooting you will came across things  and moments to shoot that you hadn’t planned for and yet it comes about when you increase your knowledge in how light works. When you understand light, many new doors of photography will open up for you.[/p]

[p]This shot was taken on a day workshop that I run in South Australia where I live. We were traveling to a wonderful part of South Australia called Deep creek Conservation Park.[/p]

[p]The lilies were in full bloom and as I drove the 4WD to our destination , I saw them growing in the field and decided to stop and have a look at the flowers to get the team to take some shots.[/p]

[p]All of the flowers were is full sunlight. All I did was cast a shadow over the region as much as I could  and only allowed enough light to hit the base of the stem where the flower starts.I did have light to the right of the flower as I couldn’t create enough shadow there but with the others, we teamed up and we were able to cut a lot more light out. This is the shot that I had taken, my students shots are much better and more striking than mine as we worked as a team to cut as much light as we could to create an even more dramatic effect.[/p]

[p]The light was always there  but when you shut other aspects of the light down, you allow the small shaft of light to shine and glow and the result is the small glow lighting up deep inside the flower.[/p]

[p]That glow was always there but you couldn’t see it as the whole flower was lit up by the sun.By casting a shadow over it and only allowing enough light to hit the base of the flower, then you allow the glow to stand out against a dark back ground.[/p]

[p]What made this even easier was that the sun was not high above us but at an angle to the flower which meant that the light was directional coming in low from behind us. This added to the effect and the end result is what you are looking at.[/p]

[p]The others gain even a better result than my picture here as both Haydn and myself were both blocking the light out with our hands to create the shot and only allowing a small shaft of light. [/p]

[p]The lush green hill was a delight but it was also in a  small steep section although the other phone below with us in it doesn’t show it. The steepness was enough to force you to be aware of your footing and not to slip. Well I did slip and landed on my side and the good thing was that I was able to protect the camera which I did as I landed on the rocks below, but we got the shot. !!! whoohoooo!![/p]

[p]So the next time you are out and about,  and the sun is at least of a 45 angle and or more, look to see if you can do a similar things with highlighting a flower but blocking the light out expect for a small shaft.[/p]

[p]Thank you Maureen for taking this picture and showing the process in action. If I hadn’t explained what was going on in this picture and asked you to give an explanation, you may have been scratching your head in wondering what we were doing.[/p]

[p]As I mentioned before, my students shots were far better and I’ll try and get a copy and add this section so you can even get a better understanding of the shot that was create. Until i can, this will give you an idea of what we achieved through casting a shadow over the flower and allowing the light to hit the base of the flower.[/p]

[p]I hope you enjoyed this simple but effective tip. Pete:)[/p]