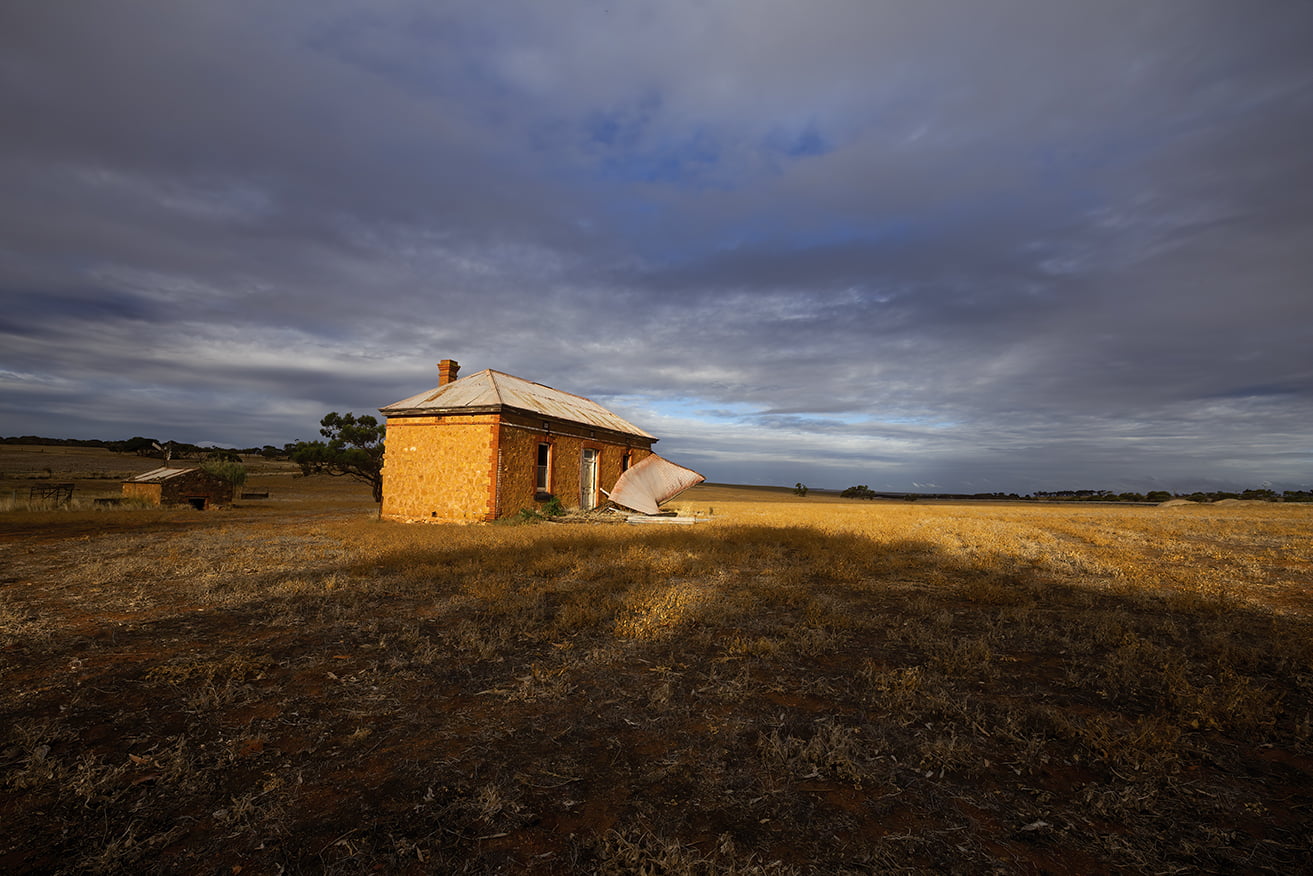 Often people will say, ‘Hey you must have a really good camera to get that shot? Wrong! The skill in capturing the image has little to do with the camera. I can have the best camera in the world and if it lays on the table, it is not going to get up, move, look for the shot and when the time is right, take the shot!

The skill in photography, is the ability to take a nice shot, is being prepared to learn what makes a nice shot, it’s the discipline in waiting for the shot. For those who have done the workshops and other peoples workshops know that we all have one thing in common. That is we know the importance of light. We understand the power of light, we understand how light controls the subject that you are shooting. We know how light works with different subjects.

We know how light can be so emotive. Think about it for a moment. When you go to the movies and watch a film; do you think the cinema photographer just points the camera at the subject  and hopes for the best? Seriously is that what happens. The cinema photographers number one priority is to know how to use the light as a strength to his/her own composition. To create the emotion in the film , the cinema photographer has light as its best friend.He or she has the knowledge of how powerful light is in creating the emotive mood that he or she wants in the scene.It’s the light that draws you in but you actually don’t know that.

We sit in the cinema, watch the film and in many ways take it for granted and don’t think about that you are moved not just by the story line but also by the light. The light is not the backdrop to the motion picture but rather the front drop as I like to call it.It’s key to everything that the cinema photographer looks at when looking through the lens.

It is no different with still photography. Light and composition are married together, they are partners for life. One without the other is lacking.

Even in the black and white films, light is still the key,. IT NEVER CHANGES!

The two images below are taken on the tripod but, the tripod hasn’t moved and the time difference between the two shots is less than 5 minutes.

Often people are not prepared to wait for the sun to pop out. In this case the wait wasn’t that long but there have been times when I have waited up to an hour and the results have been stunning. The light does all the work for you. It makes your work look stunning. Having said that, you do need to have the knowledge of the power of light and how it works.Then once you have it , being prepared to wait if need be will reward you with results that you thought not possible.

I had one group on a workshop, it was cold and wet on and off and I encouraged them to wait for the light to pop. It took about 40 plus minutes. I know that they were cursing me but when that light popped and it did, they were rewarded with not just a great shot but a shot that will go down in the ages as being a totally one off, never to be repeated. They were all blown away and I had the knives taken out of my back for making them wait haha .That was a very valuable lesson to the group as the image was totally amazing. My task on that day was to encourage them to stand out in the cold to wait and wait and wait and to their credit, they did. Their reward was a once in a life time image. 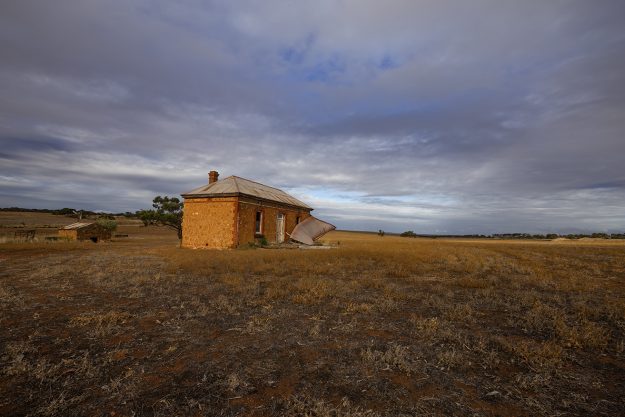 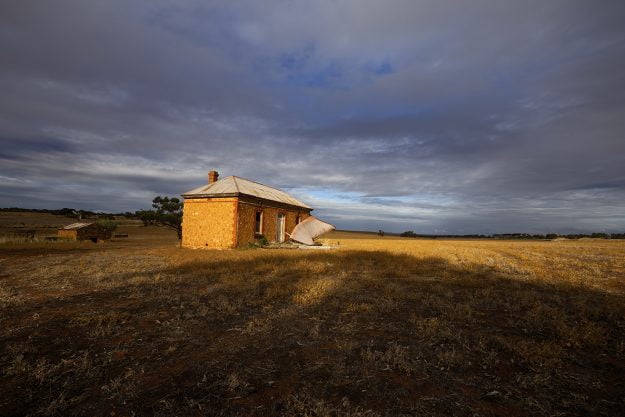 If you are going for a country drive, or on a road trip, don’t travel with people who are not on the same page as it will never ends well. You’ll be frustrated, you’ll get grumpy as you see before your eyes a shot that may only come about once in a  while and all you had to do is turn off the engine and wait.

Remember LIGHT is key to anything in photography. It’s that simple. 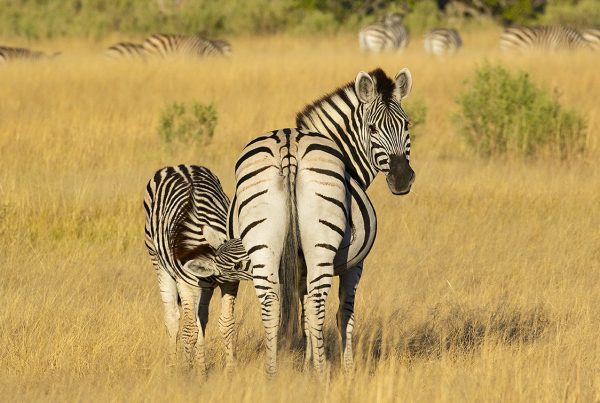 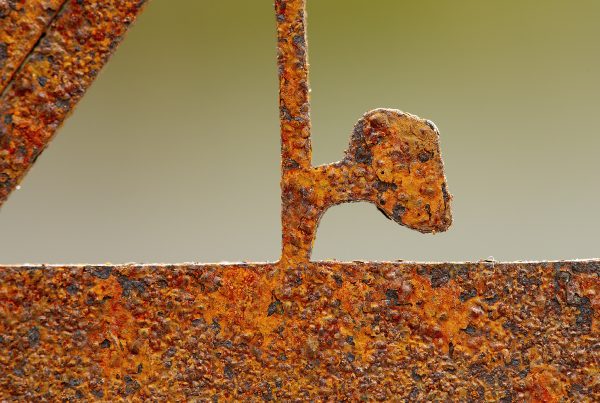 Detail To Tell A Story 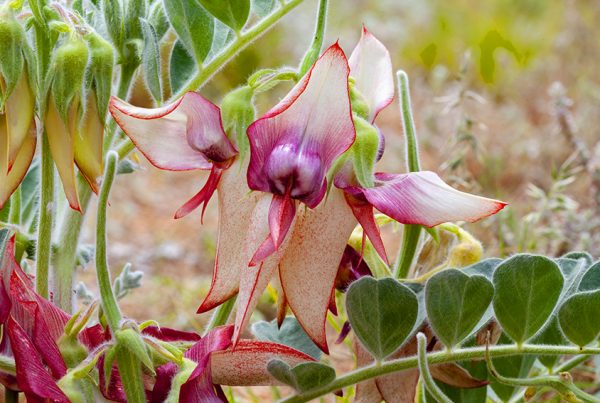 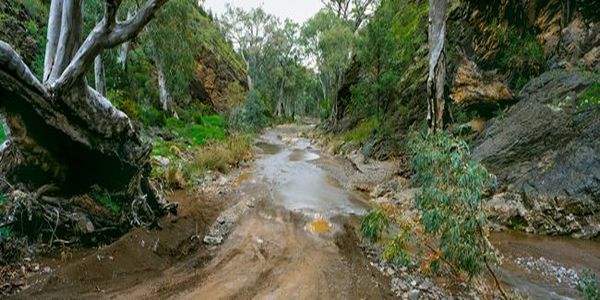 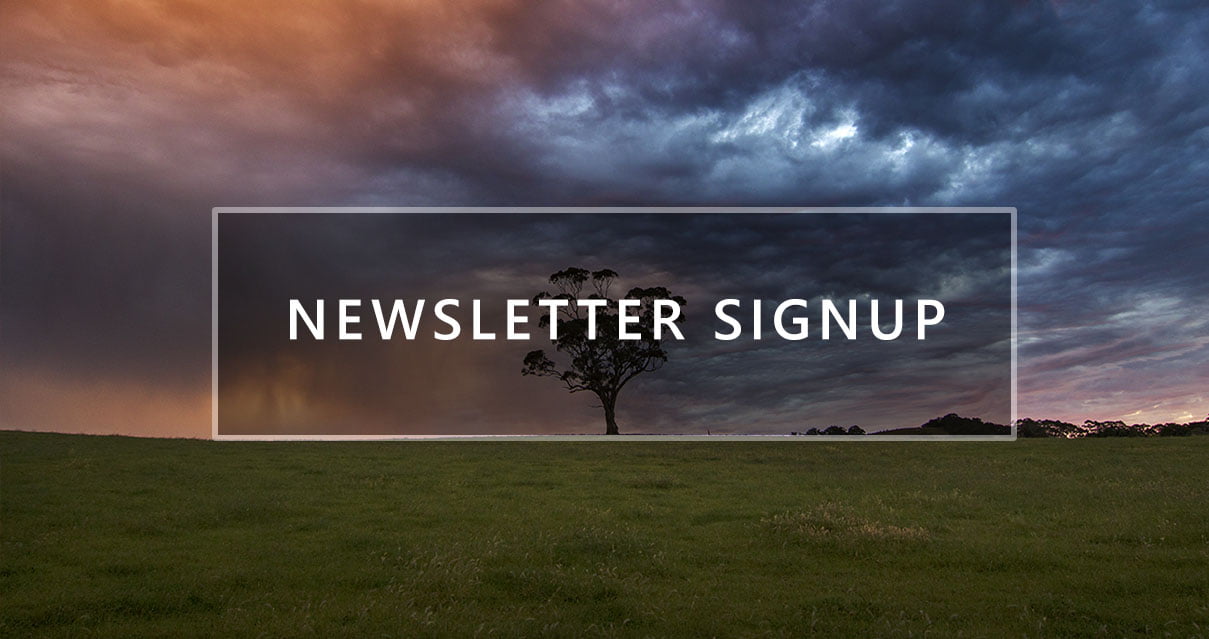