The Beacon Of Hope 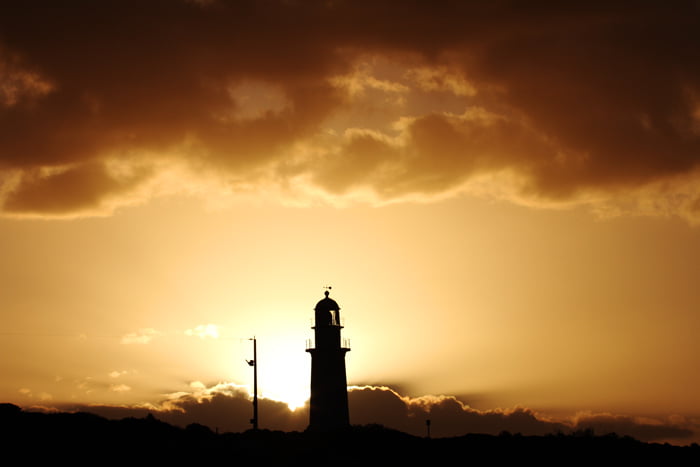 The last 4 days were simply wonderful. Being in my swag once again and hearing the ocean roaring at night.This  is something that words cannot describe. As for sleeping straight away when your eyes are shut, well thats a given. Maybe its the sea air that does that to you, or the sound of the ocean , either way it is bliss!!! The smell of the wind, the sea, the beach as you lie in your swag is something that you can’t really convey to others, they just have to be there to experience for themselves.

This is an awesome spot on York Peninsula in South Australia. It’s a spot where not many people venture to. It’s not isolated, just not crowed with people. You’ll get those who will pop in who are in the area but you don’t gets thousands of people on a given day nor hundreds, simply just a hand full of people and at times and there there are no people at all.

I was there to shoot this wonderful area and the last time I was there was roughly 8 years ago and I will make sure I will not leave it another 8 years to go back.I love the quaint little lighthouse and the setting of this against a  mini wine glass bay as its back drop that make this area simply stunning.

There were times when Shadow and I sat on top of the small cliff that over looked the cove and lighthouse. I sat there breathing in the fresh air, smelling the wonderful smells that were around me and I reflected how much of the world is at war and how futile that when one could  be sitting at a place like this if things were different for those caught up in it. Sounds too simplistic to most and I’m sure it is.

Greed, power  and oil are usually in the mix some where in the wars that have been fought,  and no doubt will be fought in the future and yet why? The reason for war can be blurred as the truth is rarely told  to us as to why we invade etc and this is clearly obvious in the war on Iraq. The story is rarely fully told  and the reasons become blurred at times. Nations are deceived by there leaders and when the truth comes out, its all too late.

As Gandhi once said””An eye for eye only ends up making the whole world blind.” and is that not so true??

Sitting on this beach, this is the reality that I live for, this is the world of hope and inspiration that I live for.Sitting up there with Shadow, life can be simplistic if we want it to be but we tend to make life ever so complicated when it really doesn’t need to. What makes you happy? Is it the material world and the producers of material things will tell you that that you need it. Is it not insane to line up for 24 hours in line to get the latest iPhone and yet why do we do it. Why are people driven to materialism on mass numbers. Did you know that it is predominately the rich that commit suicide , not the poor as the rich know that fulfillment is not found on the surface of a crumble dollar note and yet we we still all strive for it.

As Chuck Palahniuk states so well’ The things we own , end up owning you. Its after you lose everything that you’re free to do anything” Think about that for a moment! Its the preoccupation for the need for possessions, more than anything else that prevents us form living freely and with s free spirit.

“The world says: “You have needs — satisfy them. You have as much right as the rich and the mighty. Don’t hesitate to satisfy your needs; indeed, expand your needs and demand more.” This is the worldly doctrine of today. And they believe that this is freedom. The result for the rich is isolation and suicide, for the poor, envy and murder.” Fyodor Dostoevsky

Is that not the case.

I love the lighthouses  as they are a beacon of hope, they stand faithful , beaming there light for all to see and desire ,This lighthouse may be small in structure but the reason that it is there, is far from being small, its stands tall, firm, rock solid and its light is the beacon of hope to keep those at see safe.

. My beacon of hope that also stands tall and is rock solid is Jesus. I have no doubt about that. I may not be the perfect person to be following him as I have many short comings and there are areas that I have failed in life and how failed those around me at times but even that will never stop Him from being my beacon of hope, my source of inspiration, my hope and my fulfillment.I know my limitations as a person and through all of that, never have I doubted the awesome nature of God and Jesus.

I love the lighthouse as for me , its very symbolic of the hope that is there for those who seek it.

Being here seeing Shadow loving this sense of freedom, running wild, running free and at the same time always looking out for me, reminds me of the life that most of us can have if we want it where we get rid of the things that are not important to us.

Shadow had the whole beach to run up, to explore but for most of the time , he chose to stay close at hand and much of the time was sleeping at my tripod . He could have claimed the entire beach for himself and yet he was content in the small piece that laid around the tripod and where I stood.

I think there is a lesson for us all there I think.

I was blessed each day with God’s awesomeskies, with the sense of freedom, with the sense of belonging and above all, the sense of God was standing right next time me as I looked out across the cove. Many times as I sat there I would talk to Jesus, thanking him for this moment. the lighthouse – a beacon of hope. 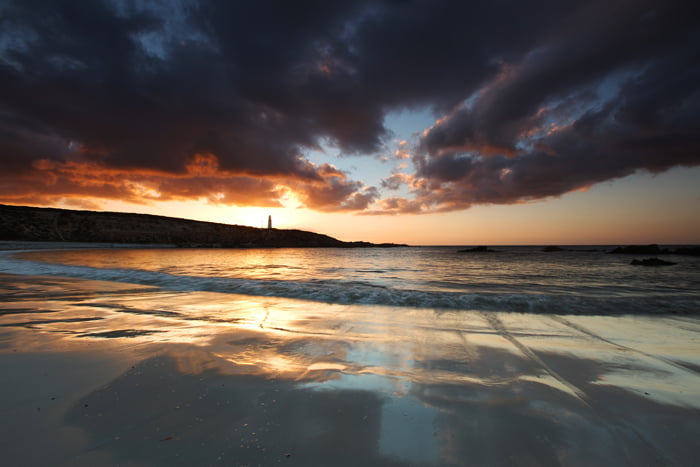 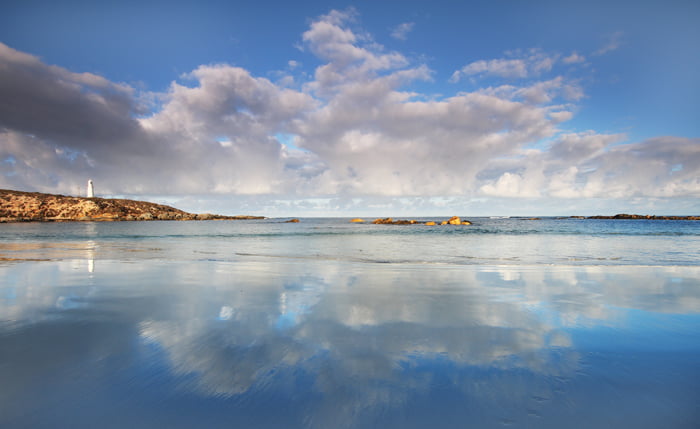 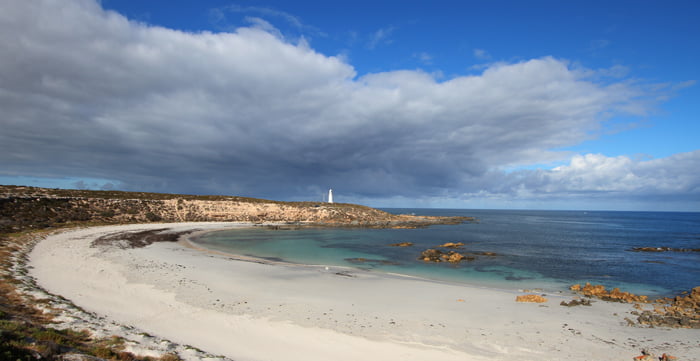 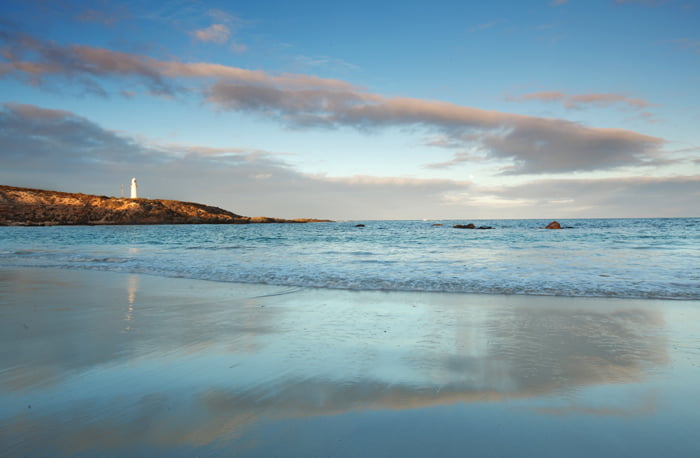 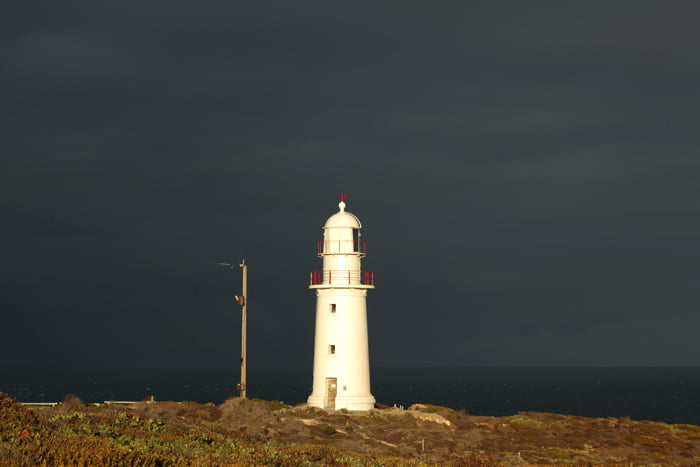 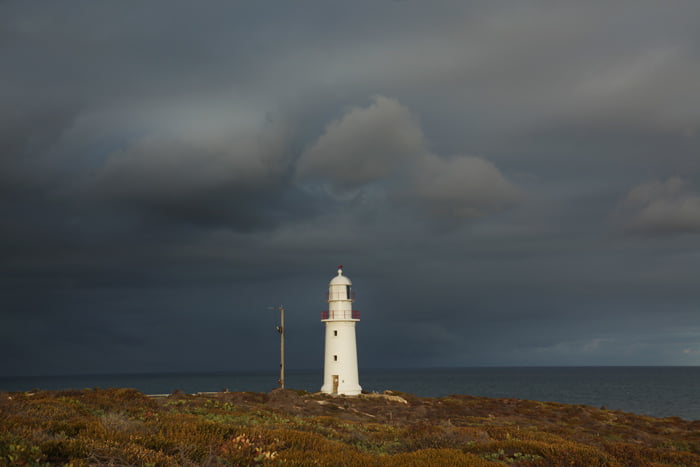 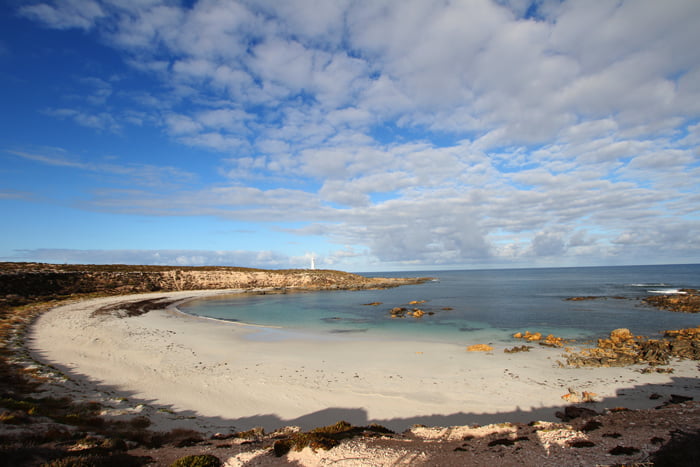 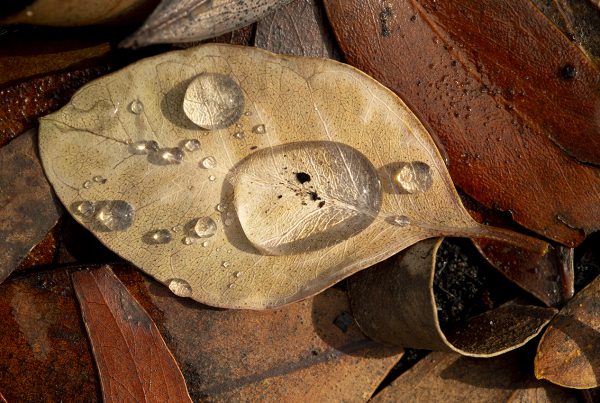 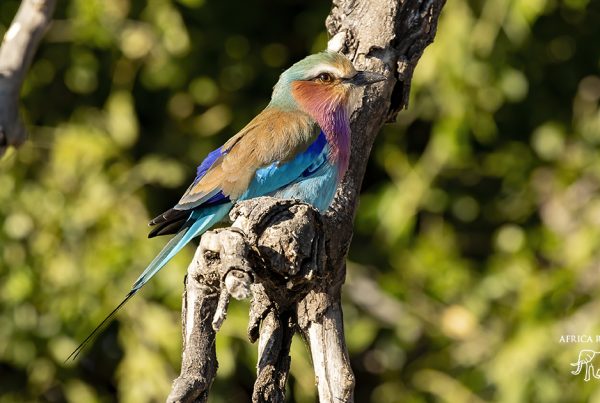