Recently I spoke at a photographic Conference in New Zealand and one of the questions that I asked’ Do you have your own Scared Moments In Photography? What I mean but that, do you have a time when shooting the landscape was such a special moment , where you were spoken to, where it left such a lasting impression on you, something that was extremely powerful and something that you either needed to act upon, or simply take heed or to be humble and listen through images what you were being given.

Our stories and reasons as to why will all be different. When people read the following I’m not asking you to believe at all what I’m saying but rather the blog is my story and I simply share what I go through and people can take it or leave it.

In my life I have 4  scared moments and today I will share one that took place last year.

In life we are all looking for confirmation at times.

For me I love shooting the awesomeskies that are above us most days  and these are a free gift to us all and for those who know me, they know that my source of inspiration comes from knowing God and what Jesus has done for us.We all have our world views and this is mine. I’m not the best example of one who has Jesus in his life and there will always be those on the outside who will be quick to point put the inconsistencies in my life and we all have them, even for the non  believer . The difference between one who believes in God it is easier to point out their inconsistencies as they have  a book to go by and it clearer to see if they are close to what the old book says but the non believer, well one does know what their world view is   and more importantly ,one has no idea if they are being consistent or not to their own world view and what makes them tick, I suggest not as non of us are perfect, me included.

Last year I set out with two friends to go shooting . The day started out as a normal day although the skies were bare. Strange to have blue sky for Pete. For those who know me, I adore the awesomeskies and this is what make my work as I have such a love affair with the skies above.It’s mainly what matters to me.

As we were traveling west, as I normally do I look skyward and there was little above to excite but this was the day that we were heading out. Our point of destination was a quaint church set in the most amazing setting in the middle of no where and I love things old as I always image what life must have been like for them. When you know the surroundings of the church, you can only marvel how people, farmers would have come far and wide on the Sunday.Apart for using this as a means of worship, it would also have been a gathering, a time to seek company from the isolation of where they lived. It may have been their hub of communication and friendship. A chance to catch up. This church that we were heading to was built in 1910. I can imagine the horses coming and being tied up to the white picket fence.

As we traveled the road I notice some small skies above , not a lot and out first stop was at an old windmill and for those who know me, I adore the Australian windmill as well. This was a good starting point to the day. The skies there were gentle and work in well with the landscape.

As my two friends continued on with their shooting  and it was so nice to see them shooting and as we all see life differently , it was good to see things from their different perspective. I was reflecting with events in my own life and working through issues as we all do at times and I was also asking God for some confirmation about life.

Once the windmill was done, we continued to drive west and the skies were starting to build up and we stopped  down the track to shoot it as the skies were giving us a lovely back drop to the track. The skies were still gentle and not over powering. As they lay on the road I kept reflecting on the events in my life in recent times and for Pete he was looking towards God to see if he was still happy with him as some things didn’t turn out the way that He had hoped for and in a  in a perfect world, life for all of us would be so much different I suspect, but we don’t live in a perfect world .

When we arrived at the church, what was to greet us I could never have imaged and it was God’s most powerful answer to me that it was all ok and that He understands. You see this is the part that I suspect many wont travel the next distance with me  and that’s ok but as I believe that God is in control of life, He is the author of life and He has the ability for Pete to with hold the skies if he wanted to and yet he didn’t. He chose to splash His canvas in the most powerful way possible. He spoke to me in the most powerful form that He could with me. He is the one that has given me the love for the  skies from an early age and with the things that I was reflecting on in my life at the time, it would have been easier to have blown them another direction.To have kept the skies clear. To have a boring blue canvas.

We started out with no skies, we had set this as the day to shoot, we had non idea what the weather was going to do and yet, when we reached the goal of our shoot, we were given the climax , the pinnacle , the high point and yes, this was the PO( photographic Orgasm) where it just didn’t get any better.There was no turning back now. I was blessed beyond what I thought was possible on this day, a signifcant day for me.

While the others went about their shooting, there were times when I would look skyward and with my sunnies on , the tears rolled but my friends were unaware what was running through me at the time. This is one of my 4 sacred spots where God said to me, “ It’s ok Pete and be patient” Well this is what I got from this time at the church and it will be hard for most of you to understand this but with what I was working through in my own life, these skies will always be my scared skies on this day as one will never be able to shoot this place with these exact clouds again.

I did say to the other two, never take this moment for granted. Perhaps they thought me crazy for saying that, I’m not sure.

His canvas was changing all the time and it got to the point once I had shot what I wanted , I stood back and observed the other two and at the same time, had my question time with God discussing the things that I believe that he was telling me.

This place is more than just a church in the middle of nowhere, its one of my four sacred spots in photography.For me this is a very emotive, powerful picture for Pete simply for what it represents, for the message that God has given me.

I set out that day with the intention of  talking to God, asking, seeking wondering, reflecting and the things that were discussed, they were answered in the most powerful way ever.

What are your sacred moments in Photography? You may not have any at this point in time, but in the future it just may happen for you. You see when Pete shoots, its never been about capturing that Image, its always been about who I am in relation to God,  in relation to Jesus who inspires me and for me it , photography has always been about communication with the God who made this wonderful canvas that lays above my head.

“Challenges are what make life interesting and overcoming them is what makes life meaningful.” – Joshua J. Marine 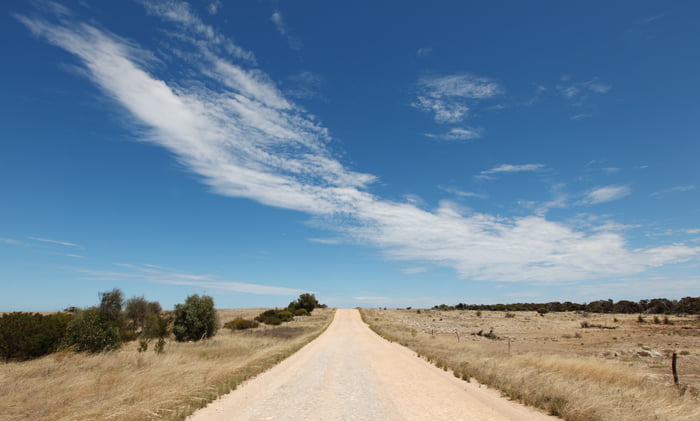 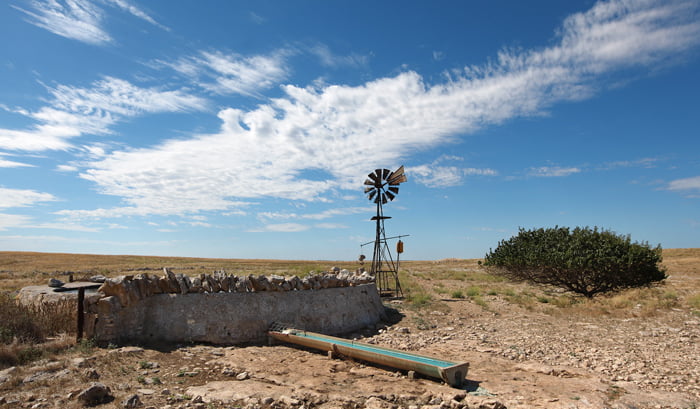