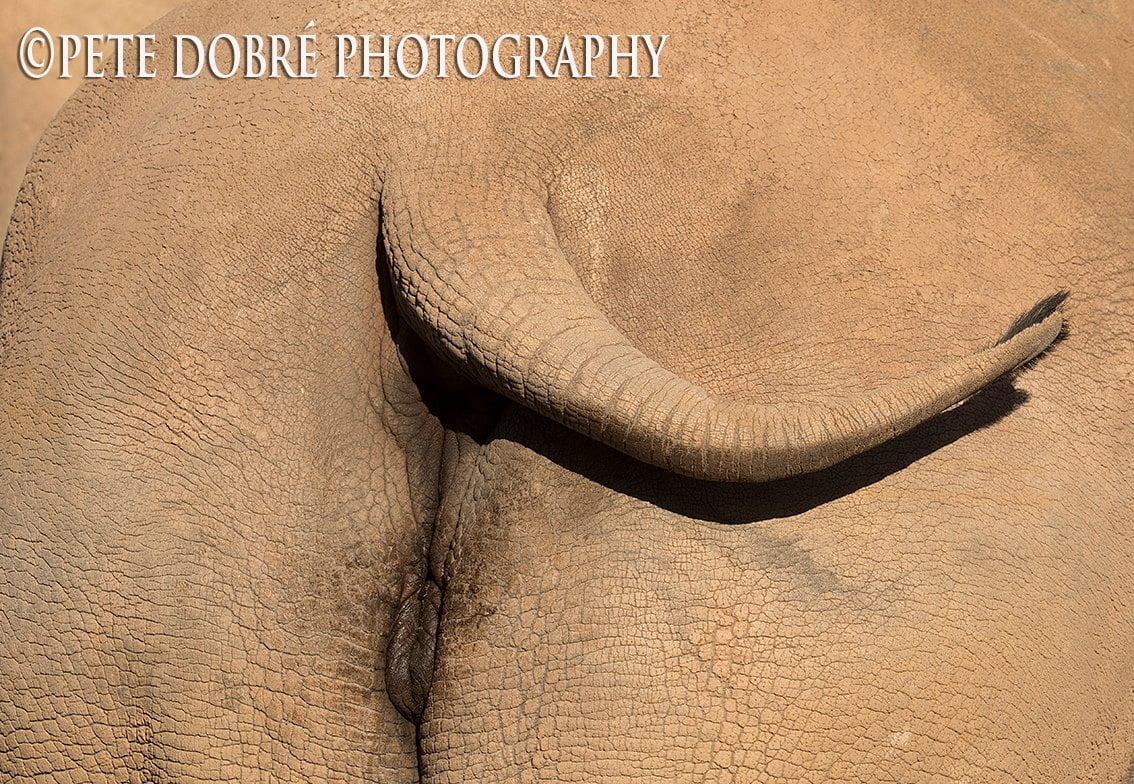 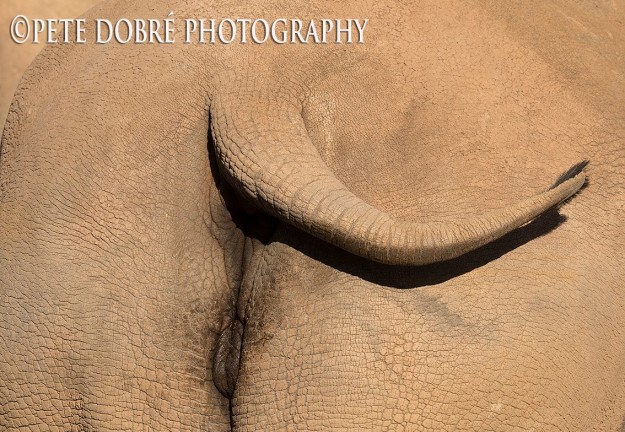 One of the things that I love about the Pete Dobré Photo Tour/Day workshop of Monarto Open range zoo is that you get to go behind the scenes with the Rhinos. This is gold and here you are able to get those detailed shots as we have ample time to do so.

When shooting any animal, for me it is to tell the overall story, it is important to look beyond the obvious. For me nothing is off limits here as this is nature, it is how the Rhino is made and by shooting all aspects, you can put a very good story board together.

To give strength to any photo story that you wish to tell, you must look beyond the bigger picture and explore all aspects of your subject. In this series of pictures, these pictures tell you the story of the Rhino. It is through being a little different, seeing angles that you would not have seen before, that you will add strength to your pictures.

For this shot I waited for the tail to be across to get the shadow, the hair at the end of the tail, the shape it takes and off course through this action, you have no doubt that this is a female. 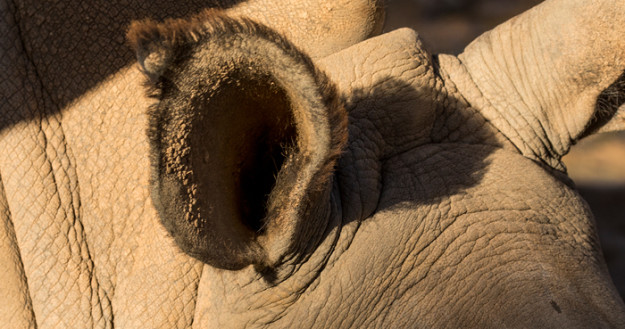 Never limit your photography to the obvious, have a point of difference in each shot you take and this is my point of difference knowing if it is male or female. I’m sure you are going to remember this shot, or even talk about rather than a traditional shot of a Rhino:)

When you train you eye to see beyond the whole being, then you will be rewarded with form, shape, texture and a new outlook in your photography which will open other doors for you. 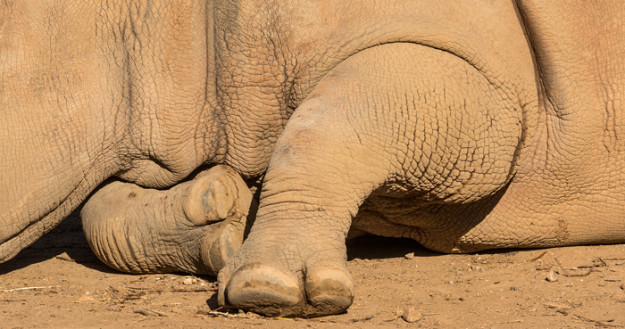 If you didn’t know that this was a Rhino, it could be a number of animals. When you train you eye to see beyond the whole being, then you will be rewarded with form, shape, texture and a new outlook in your photography which will open other doors for you .

When I’m looking at an animal, my eye is constantly looking at all aspects of that animal and the thought that always goes through my mind is” If I met a person, who had never seen a Rhino before( in this case the Rhino but this applies to any animal that I photograph) what’s the best way that I could photograph it that give the best description of the animal through word pictures.? Hence I’ll shoot all angles and highlight aspects of the animal that will give you a greater understanding of it. 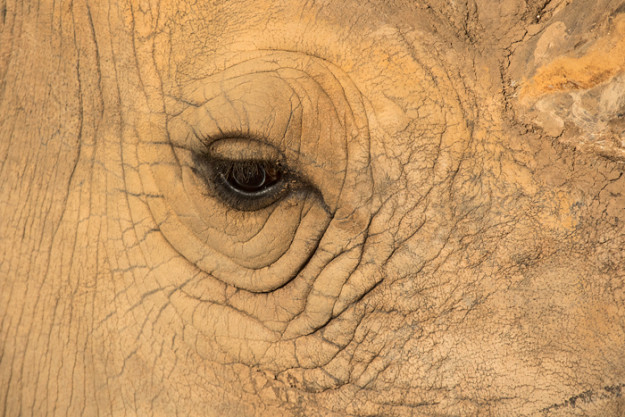 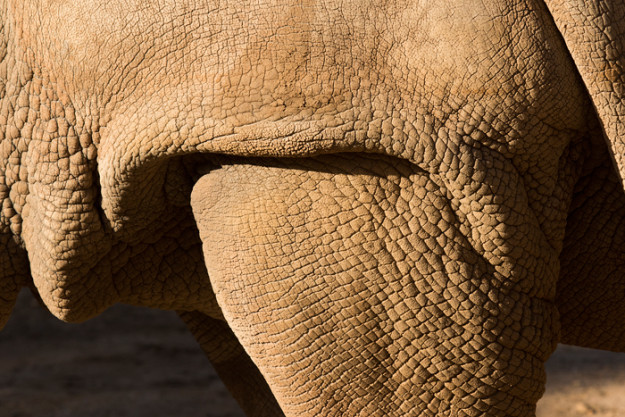 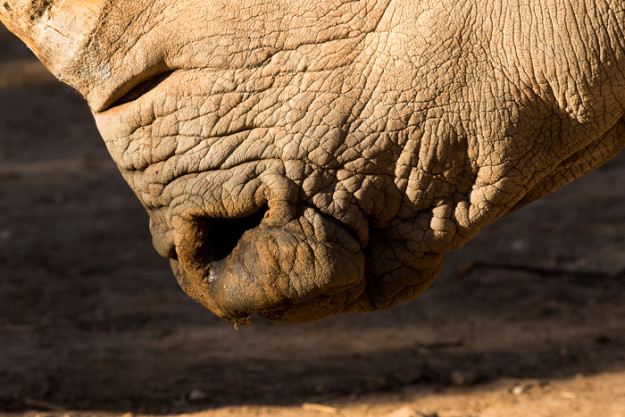 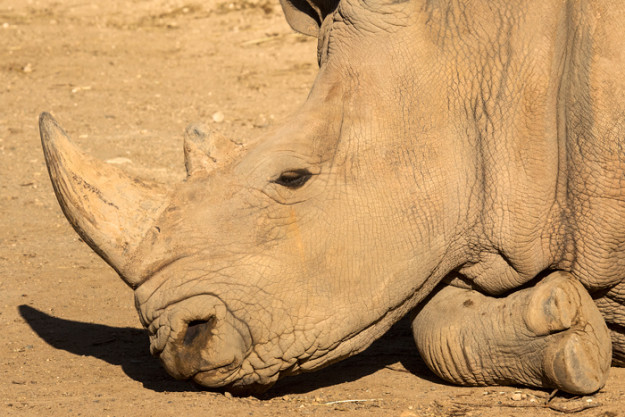 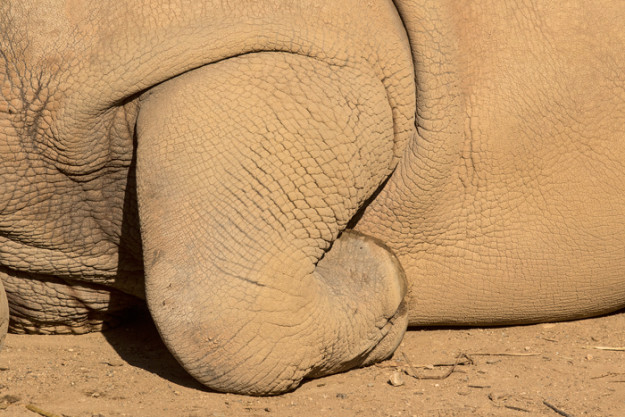 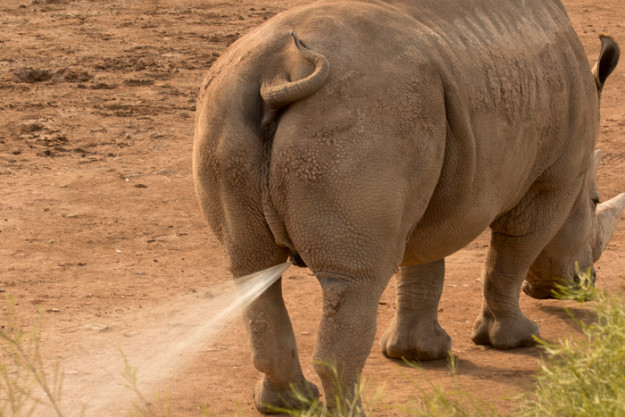 So why did I include the wee shot. Well it was unexpected hence the shot is not composed well. It was just point and shoot. His wee comes out so fast and with such force. I’ve included this shot as you may have asked the question, ” how does a male Rhino wee backwards? Is not that the female? Well the male Rhino’s penis is very versatile as it can shoot in any direction. According to Geoff our guide the Rhino penis is one of the most penis’s out there.

You know when they are going to wee when they shuffle their feet. here he was marking his territory as the female Rhinos were in this area earlier on.

If you wana get up and close and personal with the animals, join me for the next one, on November the 19th 2016. There are just so many rewards on this trip and it is so nice to see people so excited and the massive smiles that are on their faces.

There are times when I set an exercise and you have to tell a story of the animal in 8 pictures. Next time you see an animal, tell a story in 8 images and see what you come up with. If you do it, I would love to see your pictures and see how you went with the exercise. 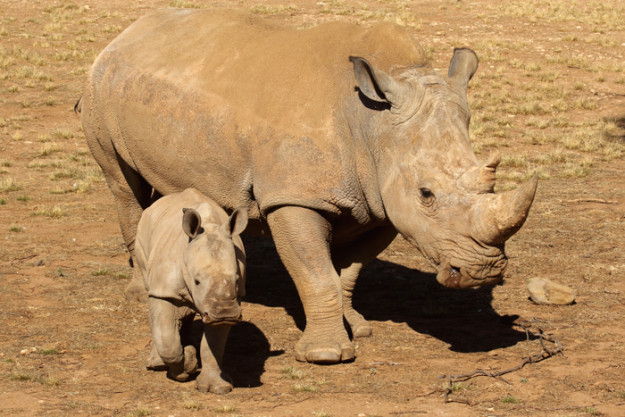