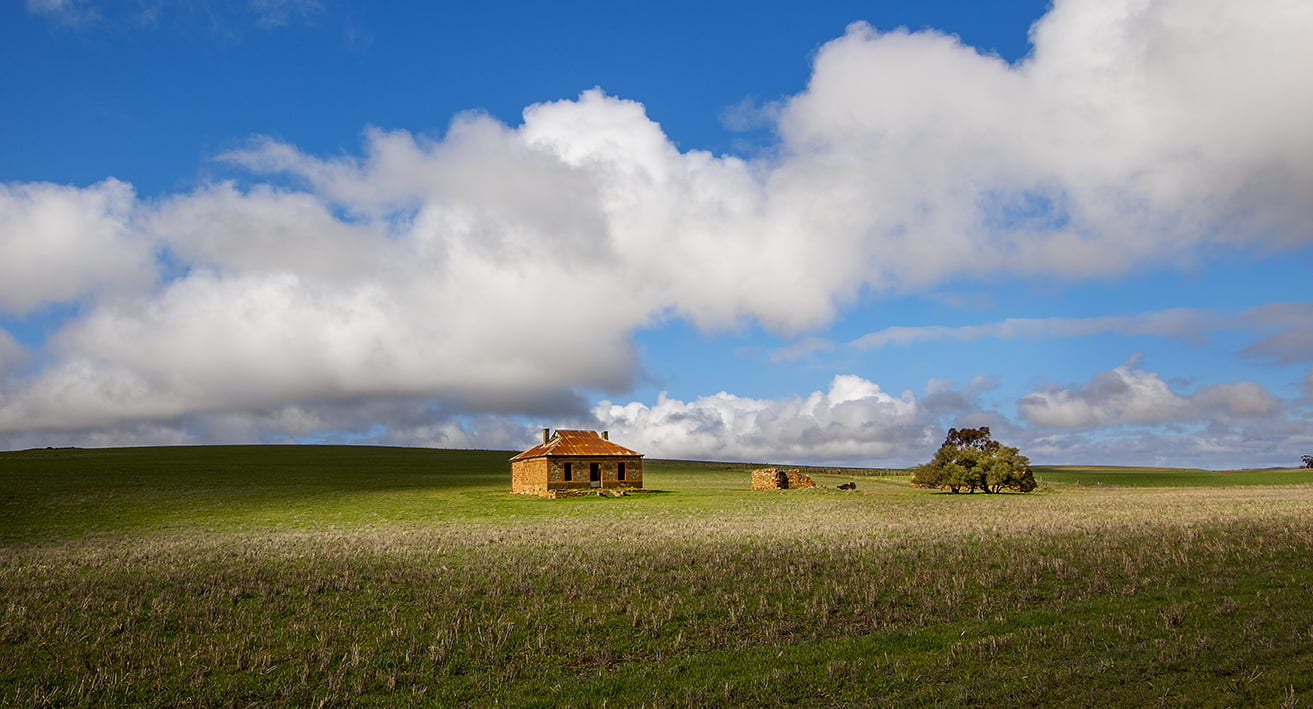 This Old House is rather famous. This would be one of the most photographed old houses in Australia. It lies on the major road that leads just outside Burra in South Australia. Most people stop to take the picture of this old ruin. It has been featured in many commercials including a Qantas commercial that was shot a number of years ago.

In this blog, I am going to show two series of pictures. Both are of the same theme of the old ruin. One was shot over 6 hours before the grass turned green and the other one in winter where the grass has turned green ,  over 5 hours as a result of winter.

The series where the grass is not green was shot at the beginning on winter before the heavy rain came and the grass had not turned. This was shot this year in 2017 and normally this old ruin would have a crop in it. This year is the year for the land to be rested.

I have shot this old ruin consistently over 30 years and I could do a book just on the moods of this old ruin. So why have I shot it for such a long time? Well hopefully when you see the images, that will answer that question. maybe later I will do a blog on this old place showing it spanning over 30 years. 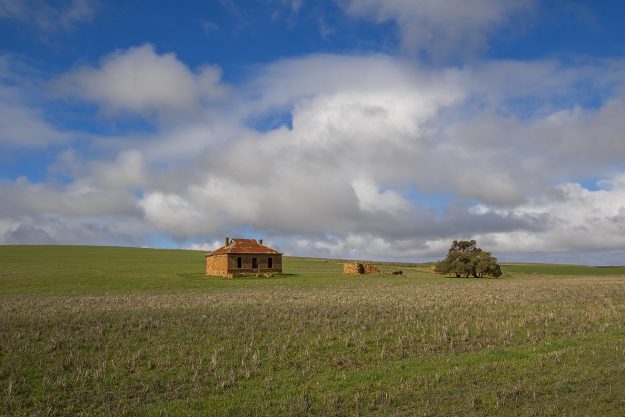 I have written other blogs about patience and photography is just that. Patience is one of the key elements in photography. Many of the images that you see that inspire you, just don’t present it self to you. Many are a result of time and patience. Sounds simple doesnt it? How many people could actually sit for 6 hours and observing the clouds, the changing light and the moving shadows.

This next series of pictures as just that. Changing skies, shifting shadows and the ever presence of light that reflects all sorts of moods.

These pictures that are featured here are not featured in the order that they were taken, but were all taken on the same day.

Often I get asked, ” aren’t you sick of going to the same subject all the time. The short answer is no. Why is that? It’s because it is all about the skies  and light for me. They are never static and with those two elements always shifting and moving there is a wealth of photographic opportunities that are presented to you. 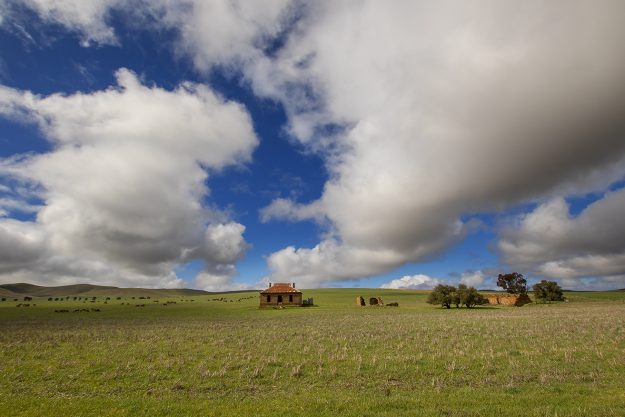 Is one picture better than the other? No. The movement of skies, light will always give you a different mood and it is really up to you which changing mood really does move you the most. 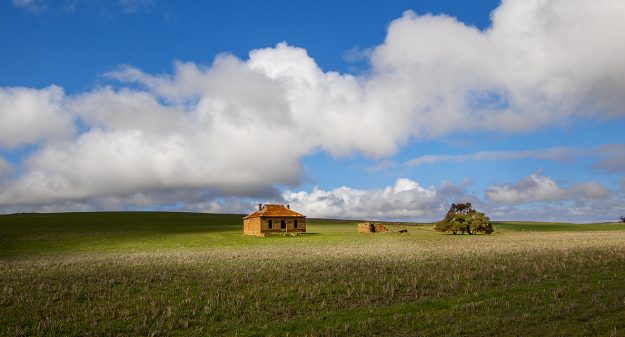 Light is the key essence in all photography. It doesn’t matter if it is landscape photography through to shooting models and everything else in between, it’s all about the light and nothing but the light. When you understand the power of the light, you’ll see why going back to an area all the time will always give you new and exciting results. 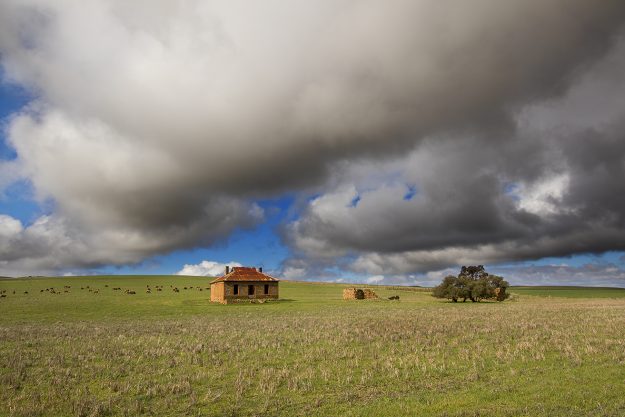 When we look at a subject, we should really view it in the way that highlghts the light on the given subject .Sounds simple right? I see many pictures taken when the image has the potential of being an outstanding image but where the image has fallen down, is that the light is all wrong. All the photographer had to do was move a little this way or that or come back at another time during the day. Light makes or breaks the picture. 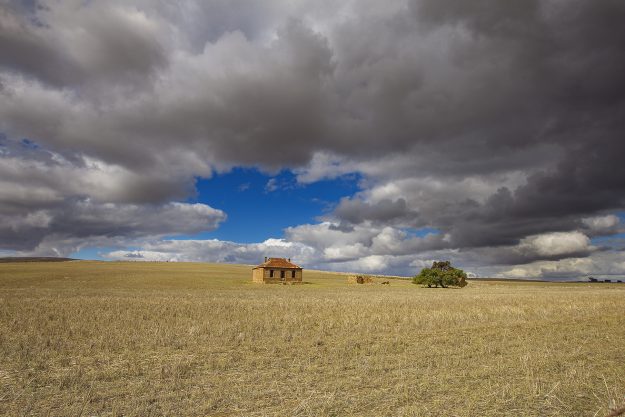 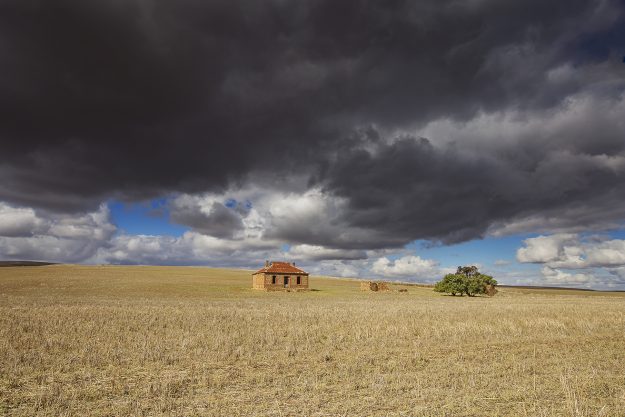 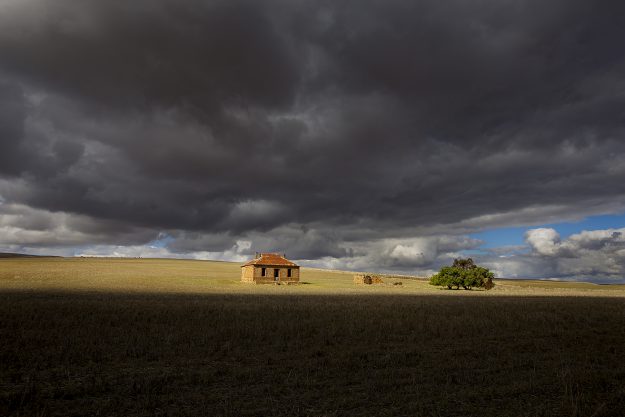 Be bold and don’t be worried about going back to an area many times over. Explore and allow your eyes to see past the obvious and allow them to discover the light and all that the light has to offer. In my opinion you can never go back too often to one place as one day you will be rewarded with stunning light and it will teach you how the right light can bless you beyond what you thought possible. 🙂