I wouldn’t normally write about my birthday as a blog, but I do so as this is dedicated to one beautiful lady whom I call Rosepetal. Vicki is an exceptional lady and it was because of her commitment that I was able to fulfill a dream on my birthday.

For those who know me, know that I love FJ Holden’s  which for my overseas friends, is Australia’s frist ever built car and any opportunity that I can get to photography one, I’ll take it.

Well Rosepetal went beyond the call of duty as she researched and researched to find someone who was be willing for me to photograph Australia’s first car.

She contacted all of the car clubs including the FJ Holden car clubs and they all said no. She eventually found one person and bless his soul, Colin was a lone voice in the wilderness who was more than happy for me to spend a few hours photographing his car.

What makes this car even more special is that it is not a restored car but rather a car that has been so well maintained as this was he dads car and Colin drives his dad car with so much pride. I was such a hoot to recall and listen to stories related to this car.

In the context of time, life is short so it is so important to enjoy whatever time that we have left. 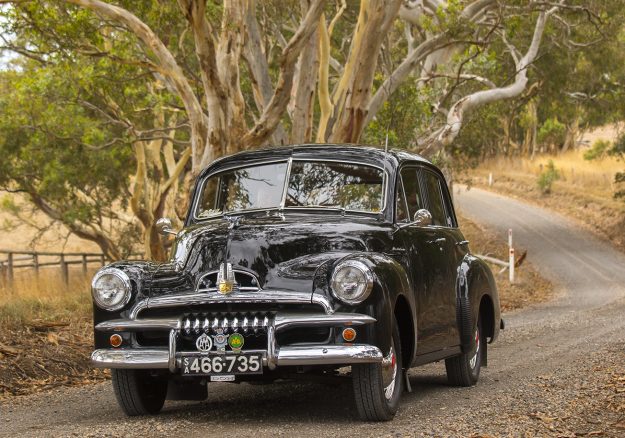 It is also awesome to see a son love his dad the way Colin did.As Colin drives his dads car , it will always be that connection with his dad, will always be those flood of memories as he sits in the car and starts it up.

Rosepetals unconditional love is moving and wonderful.This is one special woman who has decided to stay with me where others in the past have said “yes” and then have left.She has the best heart of anyone that I have met along with my amazing and awesome daughter.

It was a special day to spend with Vicki and my Tess.Tess Flew in from Sydney to spend it with her dad. Tess’s words in her card to me, reduced me to tears as she knows how to put pen to paper so well. It was awesome to skpe Jed and Rosie on my birthday as well and it is so hard to believe that  he has been in the USA and Canada for almost 3 years living his dream. Go Jed, never stop living ya dream mate. 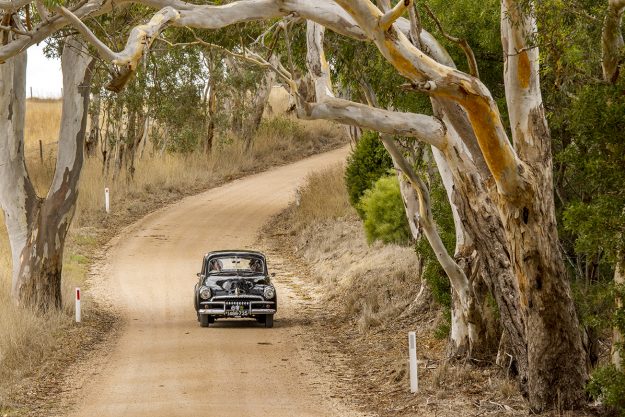 It was the best birthday spent with these two remarkable women. Time is moving fast and turning 60 is a shock , hence the reason it is so important to spend your time with the love of your life, spend time doing what brings you joy and to leave all of the nonsense behind. Two many people won’t let go of the past and  only like being nasty  and wanting to cause others harm.There is a lot I could say here as I reflect back on the past, but that can before another blog down the track.

It is so nice to have finally someone who has accepted me for who I am, who knows all of my past and still want to be with me until its my time to go to heaven.

The card featured here is also dear to me as a good friend of 30 plus years spent a lot of time on this card and both of the pictures reflect aspects of me. It was take too long to go into the reasons as to explain the pics but to my awesome friend Barry, I can’t thank you enough for your encouragement and support over such a long time. 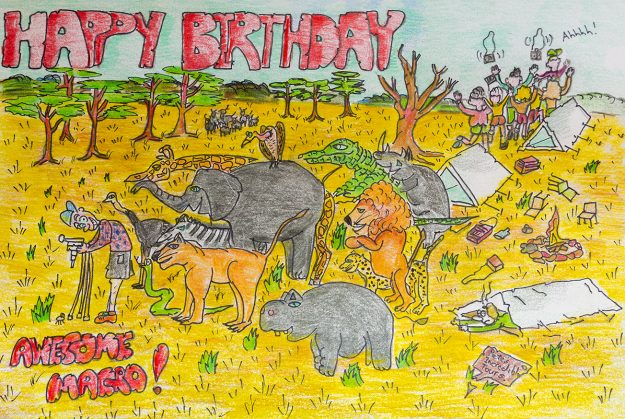 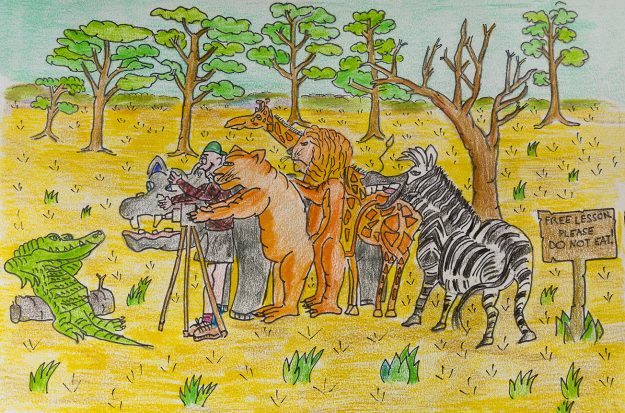 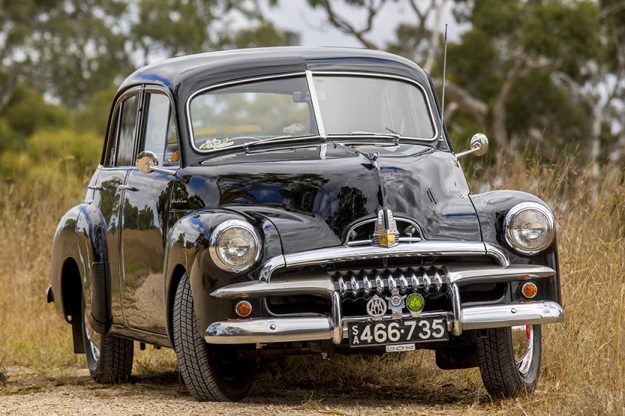 When you embark your journey of life,little do you know who you will meet and over the course of time, people will come and go out of your life and there will be some who will last forever until it is your turn to go to heaven.Barry and his awesome wife have been friends of mine for such a long time and he always stays in contact  and that amazing given I went through a divorce almost 10 years ago.Others fall away from the side but not this man.

Many moons ago I stated a basketball team called ‘The Mob” and Barry was one of the founding members and we have so many awesome memories and I was not expecting this amazing card when they invited myself and ” Rosepetal” over for dinner recently. Thank you so much and for the wonderful card. Now this card is massive and I should have put a 20 cent piece next to it so you could see how big it is.

We have some other exciting news not to far but that will have to remain a mystery for the time being. This will be a birthday I’ll always cherish for all of the right reasons and Vicki and myself plan of growing older and fatter together. Bring it on whooohooooo. 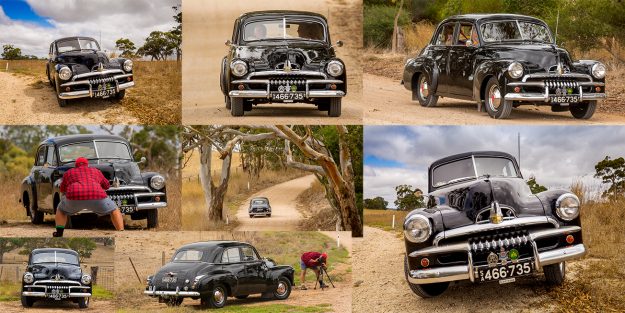 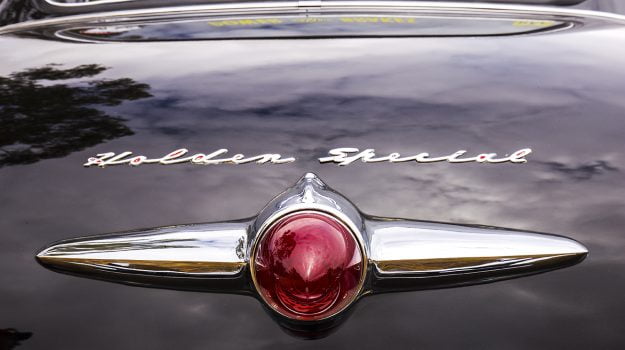 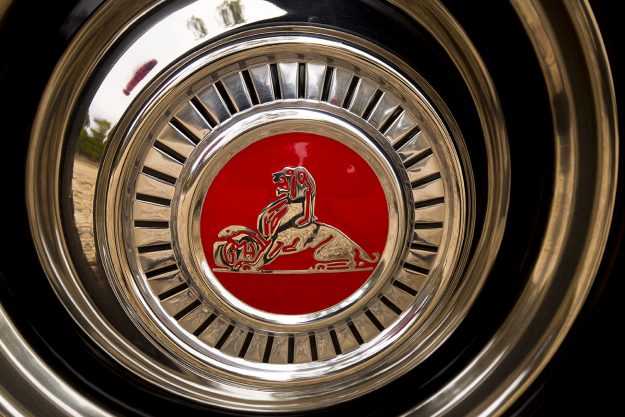 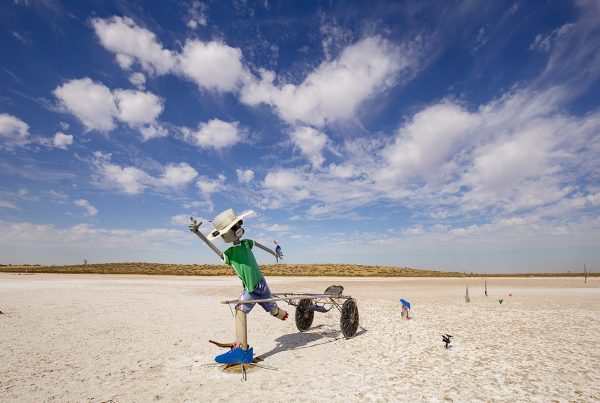 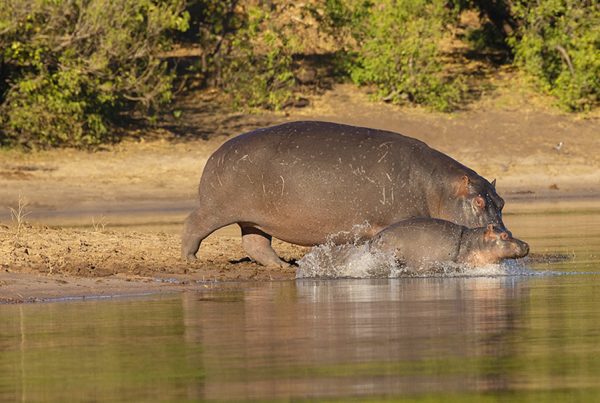