Light ! Why the fuss? 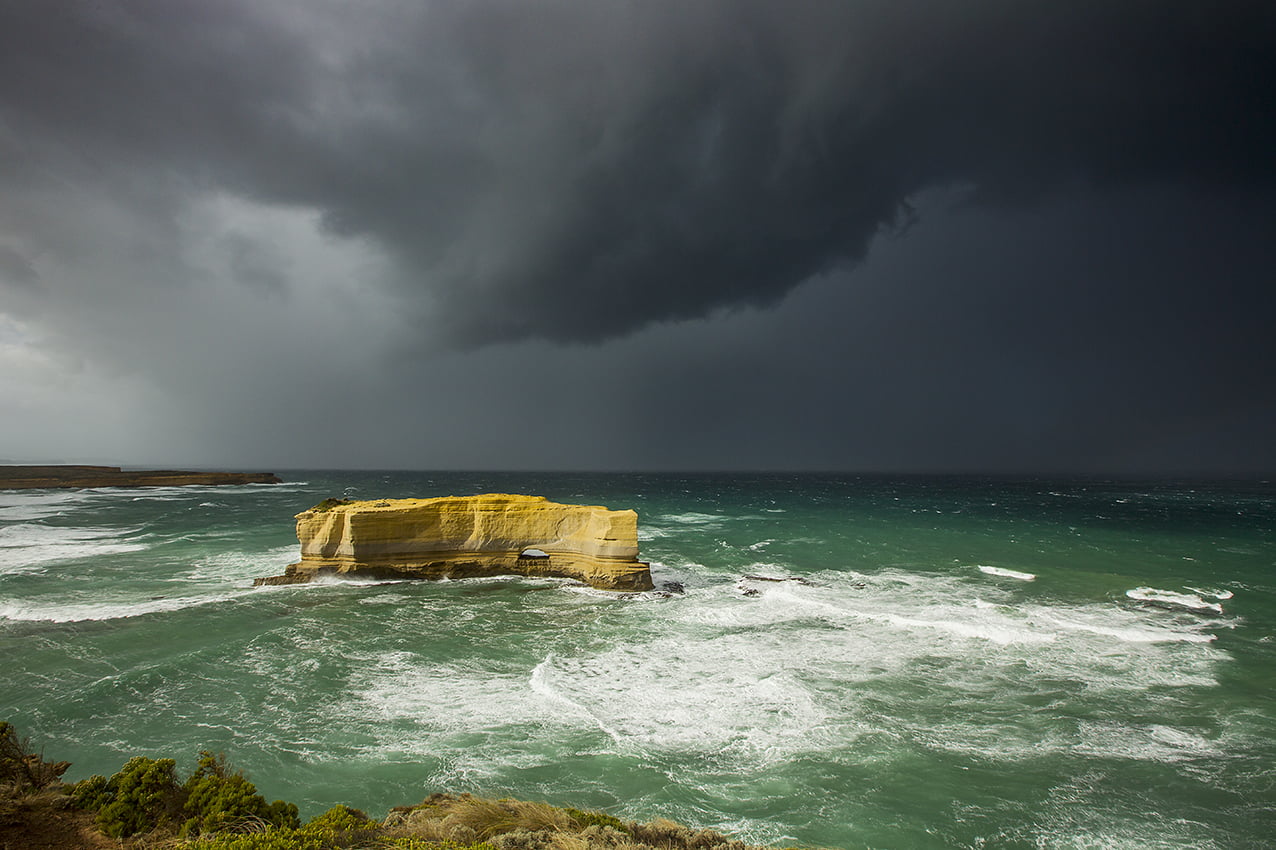 Light ! Why The Fuss?

Both Vicki and I  seem to harp on this subject don’t we? Why would that be? Light , why the fuss? Well the fuss is because it is so crucial. Many have heard us go on and on about how important the light is .The reason that we do go on about it , is because it is what makes or breaks your picture that you take. Sometimes, there can be a fine line between a good picture  and an outstanding picture. That fine line can be ” The Light”

For every picture that you admire, there would be many aspects of the picture that draw you to it. Some of these aspects you may not be aware of at the time. However when it is pointed out to you, it becomes obvious.

One of the key ingredients for a great picture that you admire will be the light in the image for 99% of the time . You may not be aware of that but if the light was average, your picture would be average as well.

Sometimes to get the outstanding light that has a lot of drama in the sky, you have to be prepared to get a little wet. When the weather breaks for a moment, you can be rewarded with the image below. 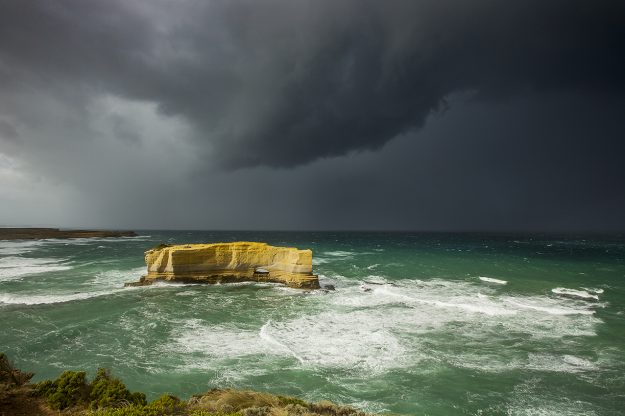 When this image was taken, it was taken when we were on tour. We were really proud of the crew that we had on this trip. We said to them , that we could see a small break in the weather in the distance. If we could get there before that break comes, we would get an awesome and dramatic shot. To their credit, they took up the challenge. We say challenge because when we walked to this spot, it was raining and it stop for a moment, the sun shone for a brief time before it was hidden behind the stormy clouds. The rain then followed . Was it worth all of the fuss. Absolutely! 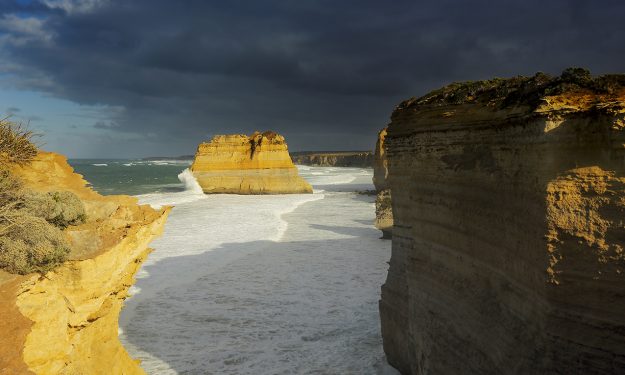 In the above shot, we didn’t have the rain to content with but it was a waiting game. We were driving back to for breakfast and I saw this in the distance.  I explained to them what was in from of us. You couldn’t see the light on the sea stack as it was behind the clouds. Both Vicki and I could see a small break in the clouds and we knew, if we could be there and wait for the break to take place, we would be rewarded with a cracking image. The rest is history.

In both situations, the light is the key and it can be a fine line between a good shot to an epic shot with the light. If you are prepared to endure the elements and wait, then the rewards can be epic!