Don’t Be Seduced In Upgrading

I was speaking to a friend today on the phone and the comment was made” I need a 5Dmark4. I asked why when you have a 5dmark3?

There is one big mistake that many people make when there gear is more than adequate and that is updating there gear and paying for technology that they will never use. I do agree that digital cameras do need upgading every so often when the technology is so different.

That;s the nature of the digital world but the difference from the 5d mark 3 to the 4 is not worth the big bucks that you would be paying for.

Think about what you are buying? We have a tendency of paying for the technology that we will never use.

Never forget, that the camera has noting to do with how good the picture is, it’s what is in your head that will determine the out come of the picture and your ability to compose the shot.The camera is only a means to record. It can’t take the picture unless to aim and shoot.

I’ve posted this shot as it was taken on the 7dmark 2. This was at 10 frames a second. Now many nature photographers will shoot with the 1dxmark 1 0or 2 and will say that is a must and yet the difference between the 7dmark 2 and the 1Dx is about $5000 roughly. Now there is nothing wrong with this picture.

If you have that sort of money, then put it to a very good lens and don’t be seduced to upgrading when there is no need to. Work within your budget and think wisely before you make a change.

Yes in time we do need to upgrade, but not everytime a new model is released. Think before you rush into buying. 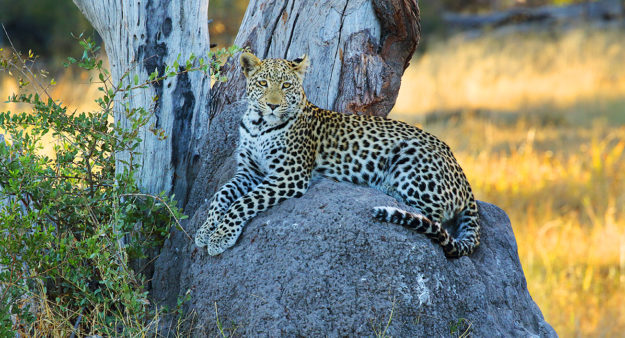 I have a print in my house taken on my 5d mark2 that is 1.2 metres high and there is nothing wrong with it, sharp as a tack . My question is” How big do you want to go?

The advantage that the 7dmark2 has over the 1dx mark 1 or two is the crop factor so when you put a 100mm-400mm on it, its approximately 700mm and while in Africa, it;s the perfect set up and getting close to the animals is not an issue, the 1Dx would struggle in that area and yet, it is significantly higher in price. Don’t be seduced with what you think you need, much of the time it is not a must have but rather a luxury.

We make the poor assumption that if we have the best gear we are going to take the best pictures. Nothing could be further from the truth. You can have a basic camera and take a far better picture than the person who have the most expensive set up. 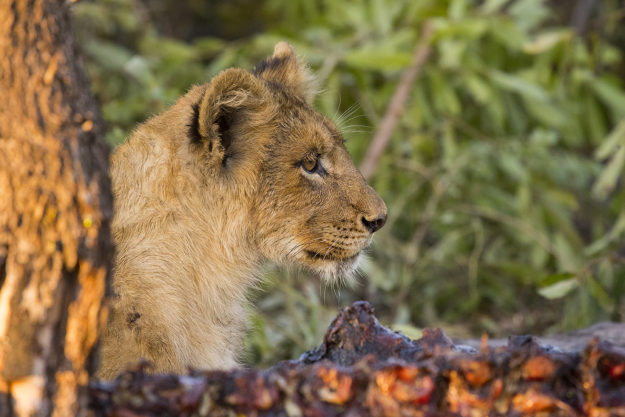 The strength of the picture is never within the camera, it is always within your head.It is how you understand how light works and how composition works, that will always determine the depth and quality of your image. 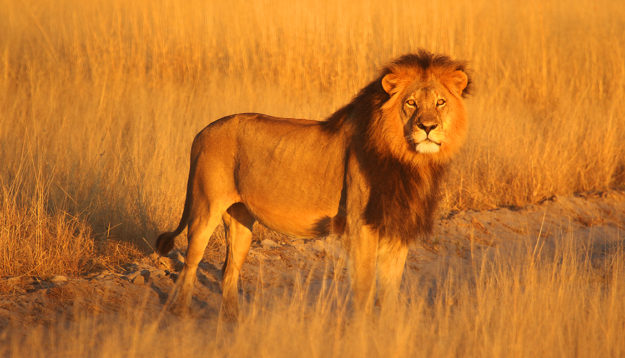 It’s a little like an olympic runner. You can have somone who has the latest hi tech shoes vs a poor person who runs in either bare feet or humble shoes and  the person who has the poorer shoes or no shoes at all, can beat the person with ” the best gear’. Why is that? Simply because it’s all about the ablity to run, technique, strategy and so on. If you haven’t got that, having the best shoes is not going to make you the better runner if you get my drift. 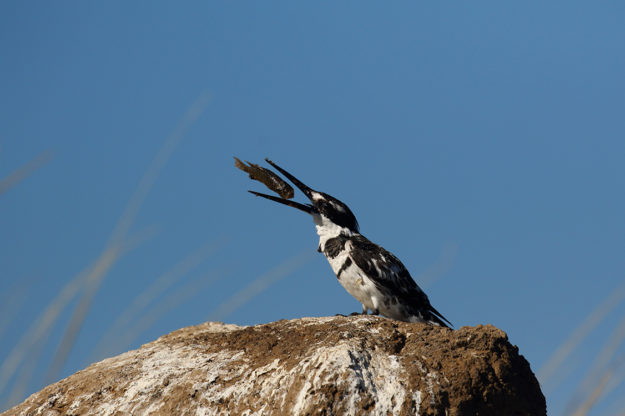 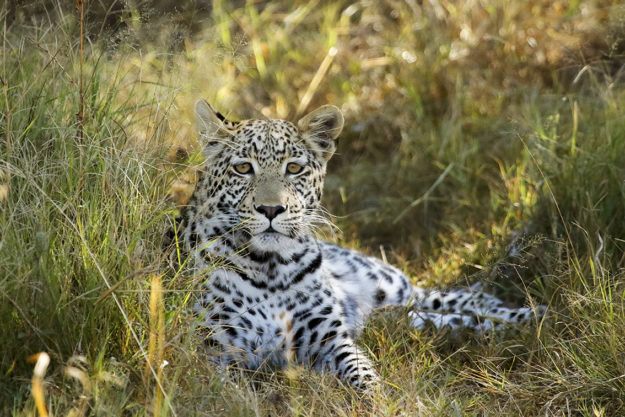 Remember, having the best camera will never make you a better photography. It’s what’s in your head that will make you an awesome photographer. So don’t be seduced by the power of wanting to upgrade when there may be a very good reason as to why you don’t need to. 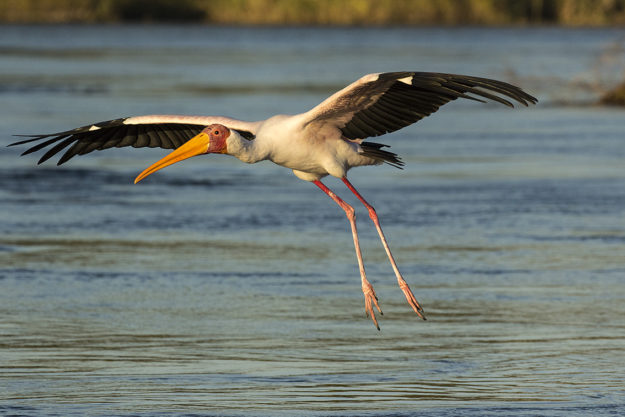 Work with what you have and think more about your shot and not about the gear that you are using, 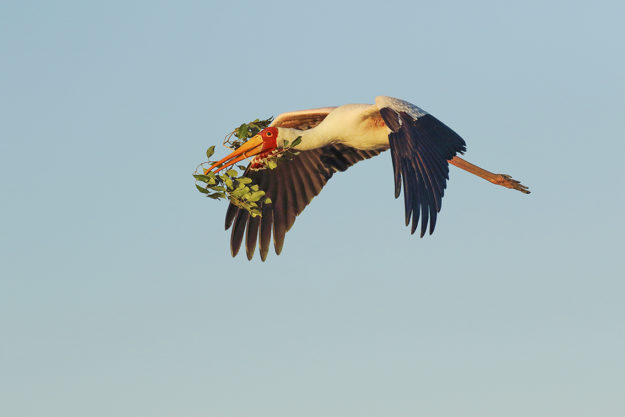 Be wise when you go to upgrade. Pete:) 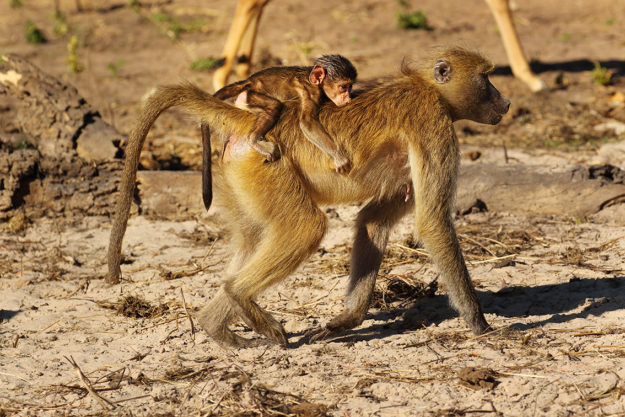