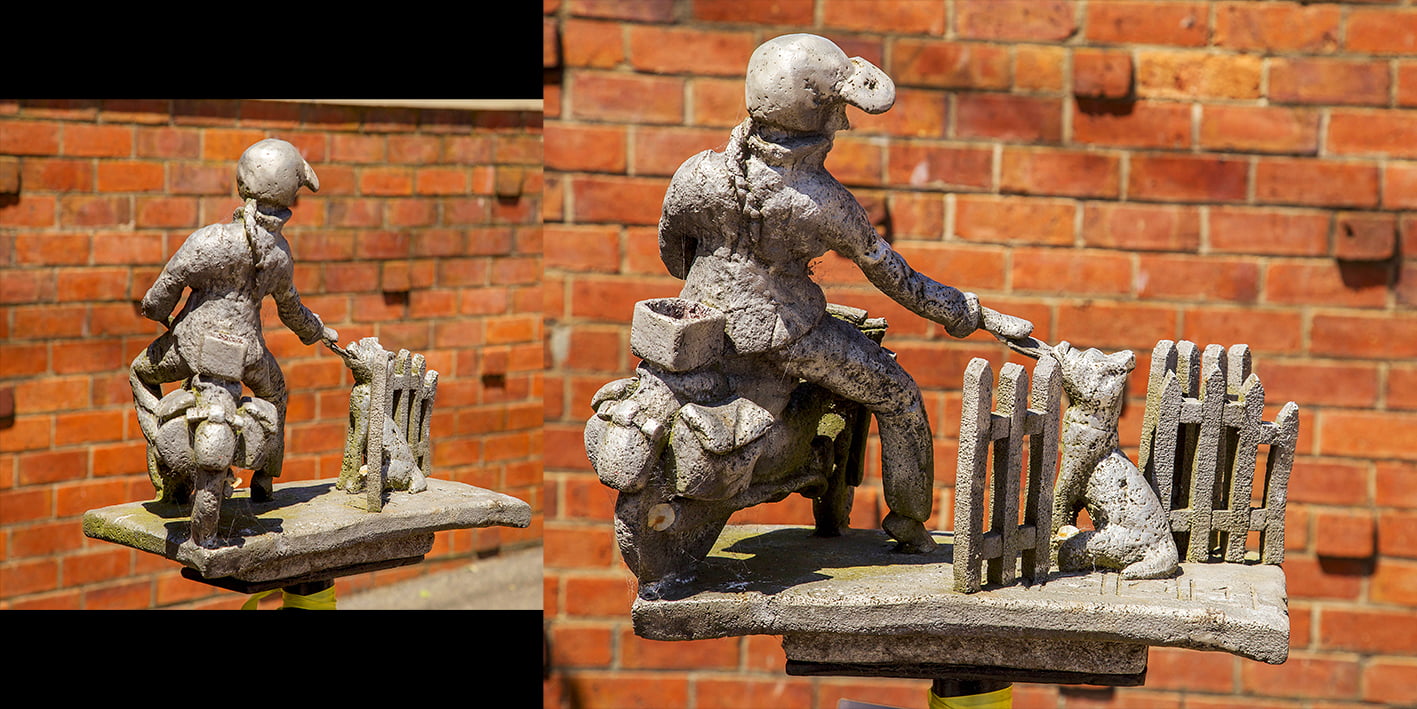 Deep down we are all have creativity within us. Often I meet people and some will say,” I’m not good at anything!” and when speaking to them more , one discovers that they are creative, they are good at something and often it lies dormant until it is discover, until it emerges and often is takes another to see it before they even know that their creativity exits.

Recently I ran my Photo Tour to Tasmania, that is such an awesome place and if it wasn’t so cold in winter, I would be very tempted to live there. There is so much happening over there and art creativity is bursting at the seems.

On the tour we stayed at this awesome quaint little town called Doloraine  and what we discovered were small imposing statues that were mounted on old gas bottles and these run the entire street. They are on both side of the street. Being photographers, one was always looking out where the light is and when it was best to photograph them. We did two sessions as they were on both sides of the street and so one side was a morning shoot and the other side an afternoon shoot.

What was extra special about these statues was that they were all done crafted by local people within the town. Most of them had no experience in crafting this sort of stuff. The town brought in a person who teaches how to create the statues  and so they embark on a series of workshops that ran over a period of several weeks. The end result is what you see now.

Another special part of what you see, each one has it is own story beneath it and each piece holds significance to the person who made it. There is no room to write the stories of each statue but the town is worth a visit in my eyes . I love it when people embark on a project that is special to them. The good thing about that is that we all get to enjoy what moves them, what inspires them .

What you see here is just a sample of what was there. In their own right they are all so good but if I have a favorite I would pick the posties as for me, I remember the days as a little boy when the postie would arrive on his motor bike and the local dogs in the street would make him earn his keep. Many  times the dogs would come up for a pat .In piece of art you have the picket fence which is iconic to Australia as well.

Many of the pieces reflect life in Australia from the past to the present. You have the farmer sheering the sheep to mans best friend licking his owner showing unconditional love.When you look each piece carefully and when you read their stories, each pieces comes more alive for you. What they have done in this town is awesome and wonderful and can you imagine if other towns followed. Can you imagine the impact and the sense of creativity that would emerge across the country. There were people here who said that they couldn’t do it and within time and guidance they have produced wonderful pieces of art.

I love the big fish with the fisherman struggling to hold his catch.” You should have been there it was that big……” Without reading the story  to this statue, this is what it coveys to myself.

No matter what Photo Tour I run or day workshop I love seeing the crew enjoying taking pictures and I love it when they are shooting things that they be out of their comfort zone. This is the way to grow in their photography by taking on the challenge  and learning as you go. That’s the marvel of photography is growing when you thought it wasn’t possible and that comes when you shoot subjects that you know little about.

The pics below, what stand out for me is the second one in from the left, having  apiece of cake and a cuppa at the same time. Time for a cuppa anytime? Just love how they have capture things that reflect our land and way of life,

The postie below says it all and if you are an Australian, you will understand that with any words to match the pictures. 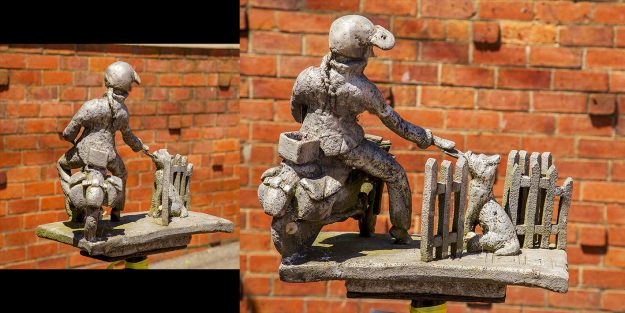 I always wanted to be a singer and a pilot and couldn’t do either. I was to dumb to be a pilot and yet till once of my pass times  is to sit down at the end of the runaway at the Adelaide airport to watch the planes taking off or landing and  as for singing, well when I’m home I have the music cranked up and I will sing to my hearts content. I admire people who can see as to sing is one of the most creative acts that you can do as you need  not only have the gift of a good voice but the ability to write music and to understand music. 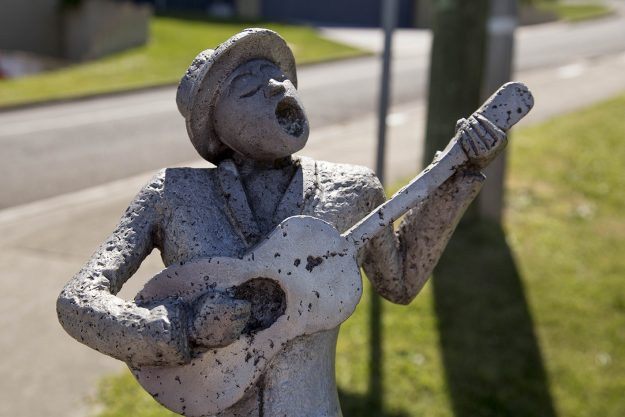 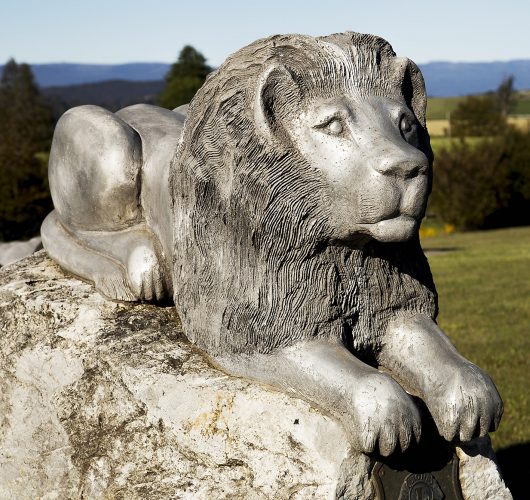 Aslan is on the move. I love the lion as it stands for me as Aslan who is the lion in the Narnia Chronicles in the series  which was written by CS Lewis. I love this series of books and love what Aslan stands for. Aslan will always rock my world.